Julian is a census-designated place in San Diego County, California, in the United States. As of the 2010 census, the population was 1,502, down from 1,621 at the 2000 census.Julian is an official California Historical Landmark. Also, the Julian townsite and surrounding area is defined by the San Diego County Zoning Ordinance Section 5749 as the Julian Historic District. This designation requires that development adhere to certain guidelines that are administered by the Architectural Review Board of the Julian Historic District, which is appointed by the San Diego County Board of Supervisors.The town is known for its apple pie and its annual Julian Apple Days Festival, which began in 1949. 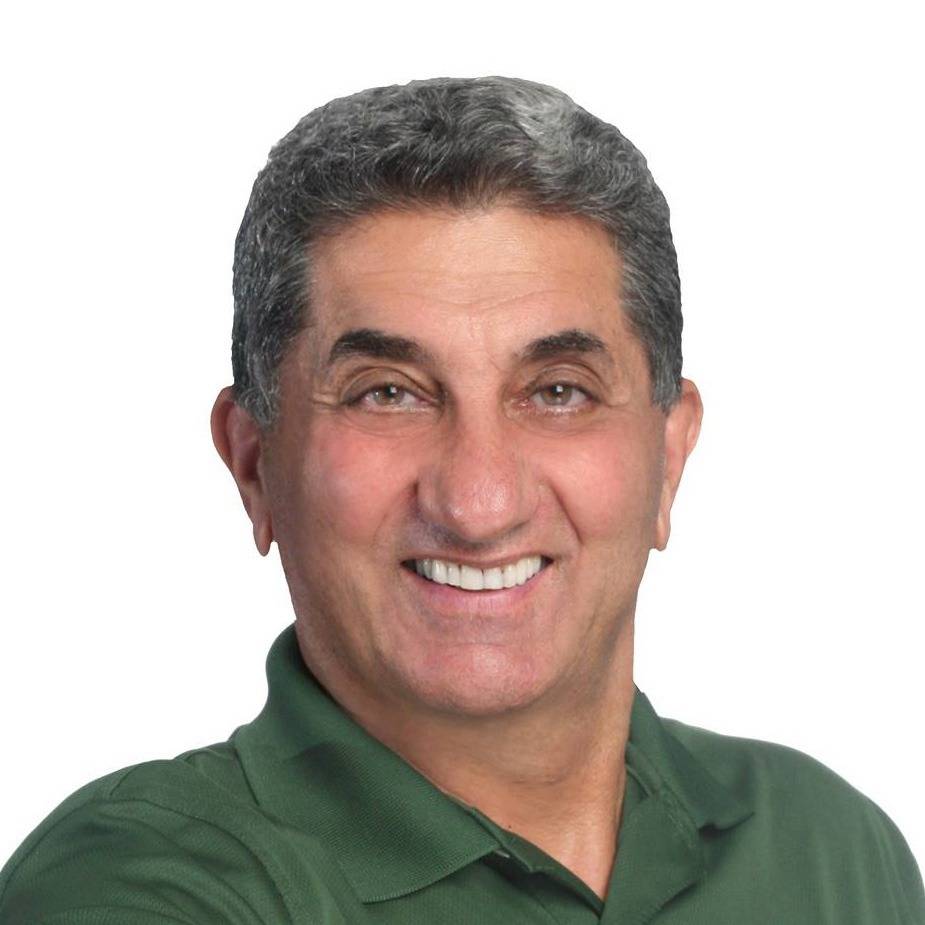